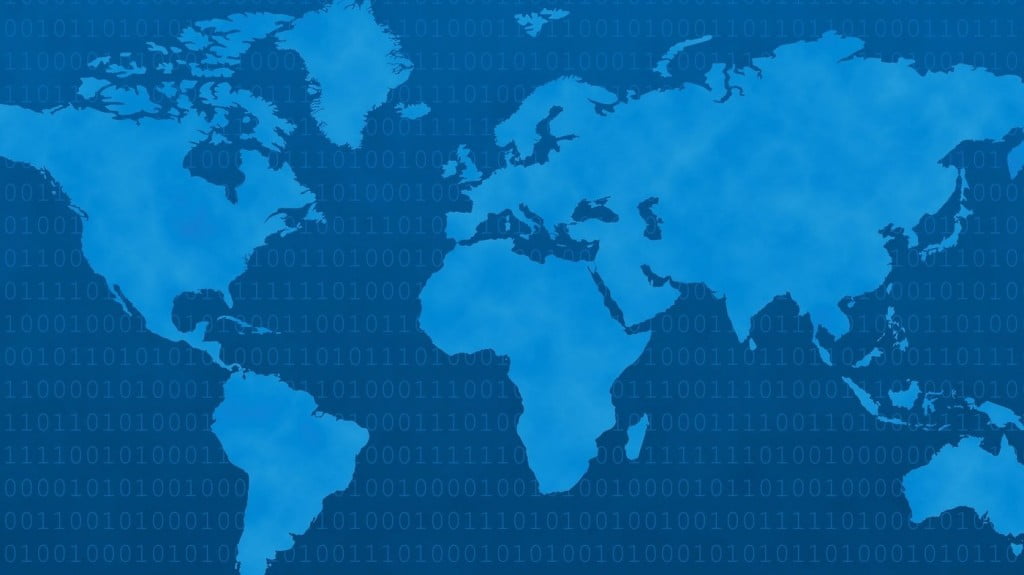 It seems like the founders of the .co domain are trying to turn the extension into more than just a country code Top-Level Domain (ccTLD) for Columbia. Apparently, .co sounds more commercial – short for “company”, “commerce”, “.com” even, and could potentially compete with generic TLDs like .com, .net, and .org.

Will .co’s be the next generation of .com’s?

I would not bet my life-savings on it, but who knows. Twitter has already purchased “t.co,” and “e.co” has recently sold for over $80,000. All this hype, and the domains are not even open to the public yet. You may reserve one for around $300 from any of the major domain providers. They will open up to the public on a first come first serve basis on July 20th.

The .co’s are being marketed quite heavily, and it will be interesting to watch this next generation of extensions unfold. Either they’ll get lost in the secondary heap of .nets, .orgs, and .infos, or a new and compact .com will emerge, perhaps like a speed dial: t.co (twitter), fb.co (facebook), g.co (google). And five years from now, we will all be wishing we had snatched sex.co for a mere $300. 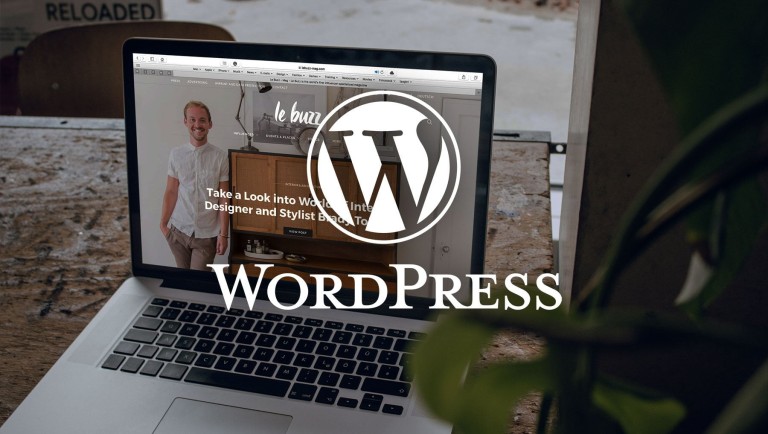 Why WordPress is the Best CMS for Businesses in 2018

Two Big Reasons Why Your Website Needs a Blog